Krustpils castle has its roots in the last quarter of the 13th century. 1231 and 1237 are the most often mentioned years in different sources of literature as the time, when Krustpils castle was built.

From the 13th century to the 16th century Krustpils castle was one of the three castles owned by the archbishop of Riga.

After the World War I the castle housed Latgale Artillery Regiment. In Soviet times the castle and manor buildings were given in the charge of the USSR  long-flight regiment no 16.

In 1994 Jēkabpils History Museum took charge of Krustpils castle, and restoration of the castle was started.

Krustpils castle is a national and archeological heritage. 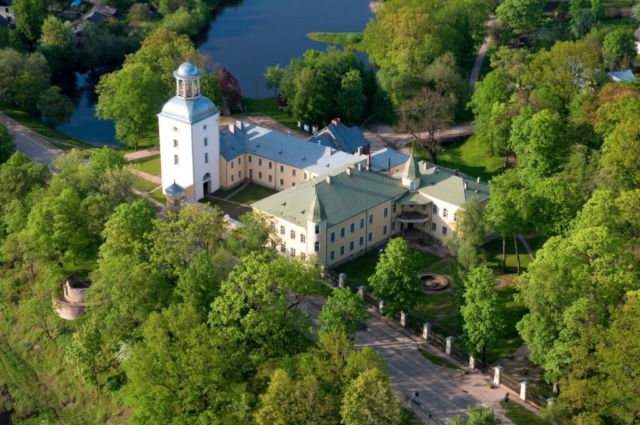 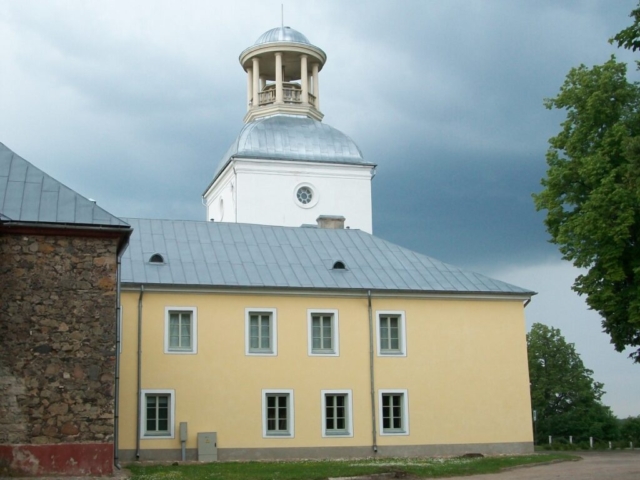 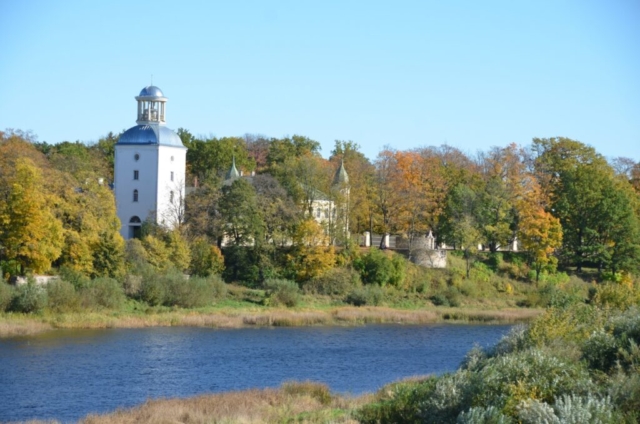 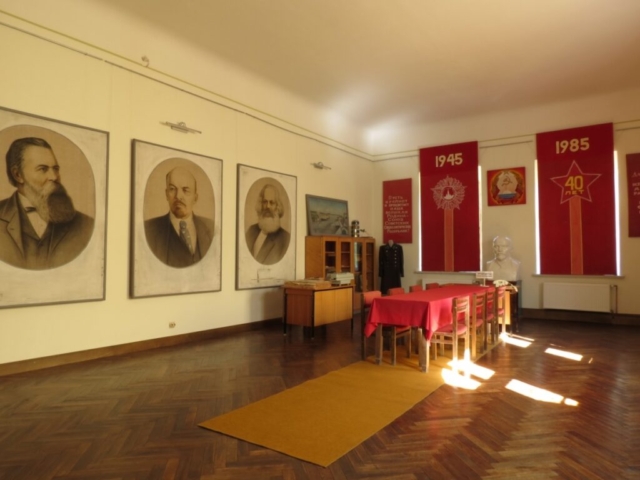 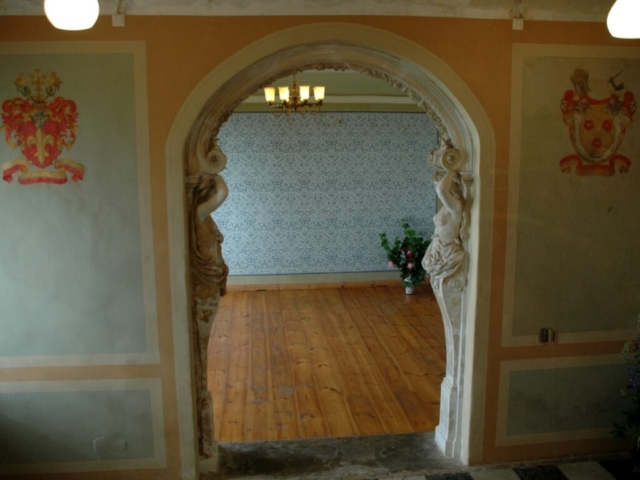 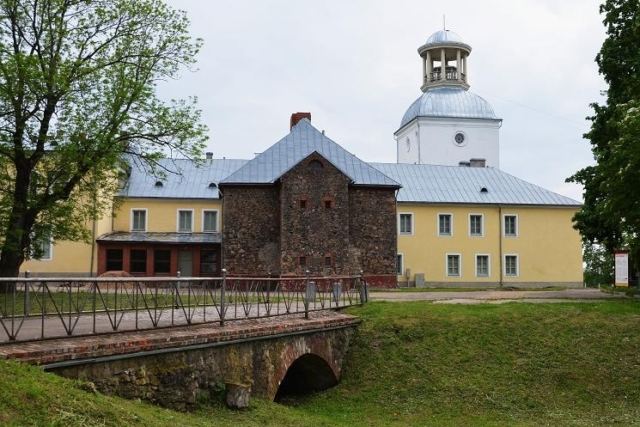 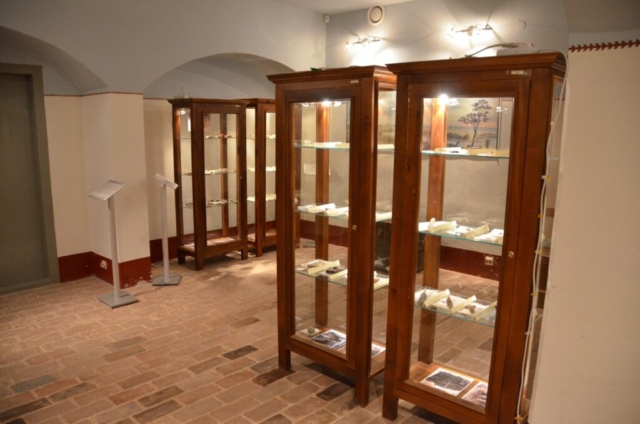 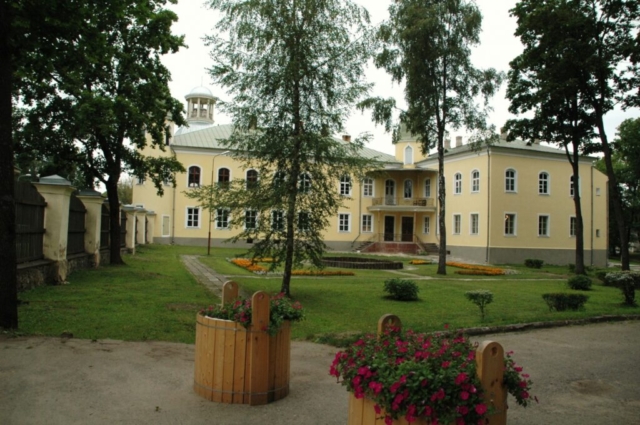 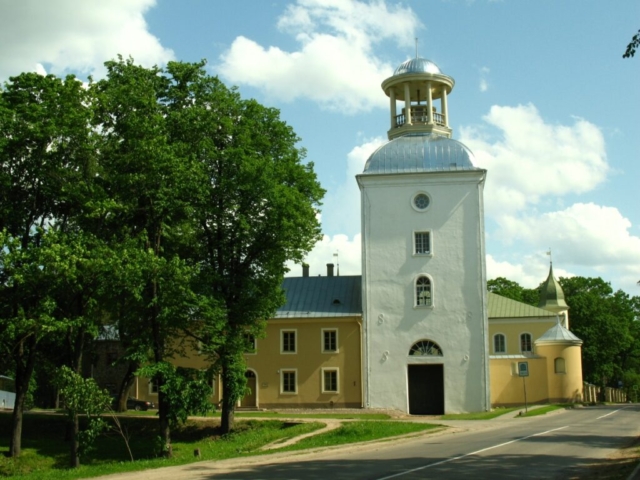 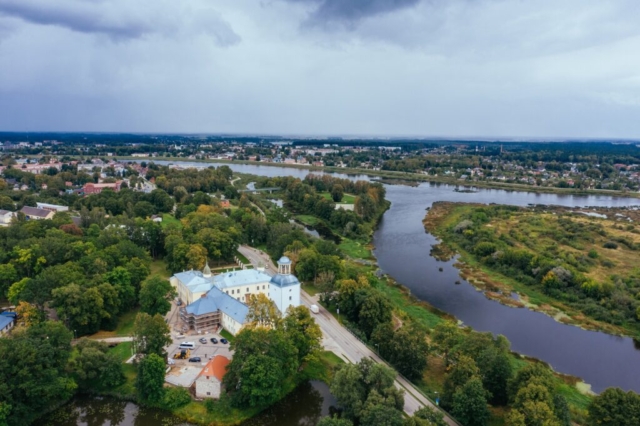 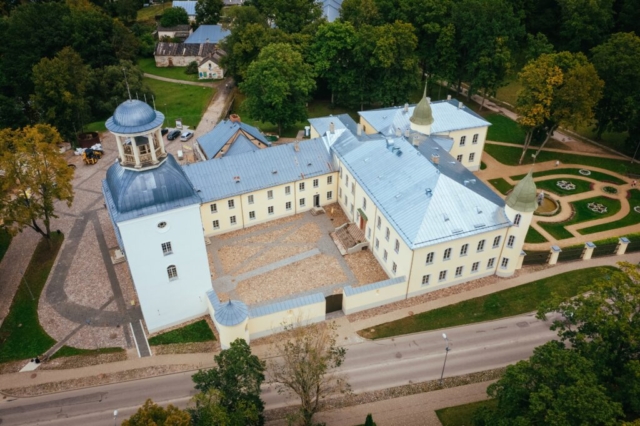 There are no upcoming events at this time.

Any cookies that may not be particularly necessary for the website to function and is used specifically to collect user personal data via analytics, ads, other embedded contents are termed as non-necessary cookies. It is mandatory to procure user consent prior to running these cookies on your website.